About Us – Get To Know The Team

Our owners and expert team of trainers are committed to helping employers reduce the number of on-site workplace incidents through the provision of innovative, insightful, and experiential trainings.

As co-founders of Timely Testing, Nicole Nance and Linda Honey gained extensive experience in the mining industry with their workplace drug and alcohol policy implementation and testing. The two co-founders have now made it their mission to build Protected at Work into southwest America’s leading mine safety training services company. 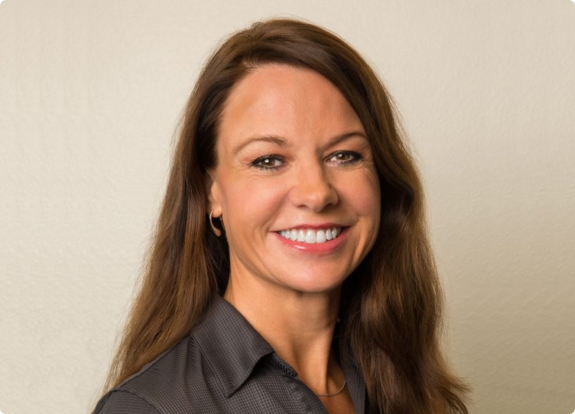 Nicole is a third-generation Northern Nevadan who brings extensive experience in social work, substance abuse prevention, and workplace training to the table.

She earned her Bachelor’s and Master’s degrees in Social Work from the University of Nevada, Reno (UNR), while minoring in Substance Abuse Technology. Nicole later acquired her license in Social Work in 1998 before committing herself to working with children and families. She and Linda later founded Timely Testing in 2013. Her work within Timely Testing instilled a passion for workplace safety, resulting in the founding of Protected at Work.

“I’ve long had an interest in substance abuse issues, earning a minor in Substance Abuse Technology at UNR. I have spent a large portion of my career in public service to include leading a quality assurance unit and later serving as a Social Services Chief.” 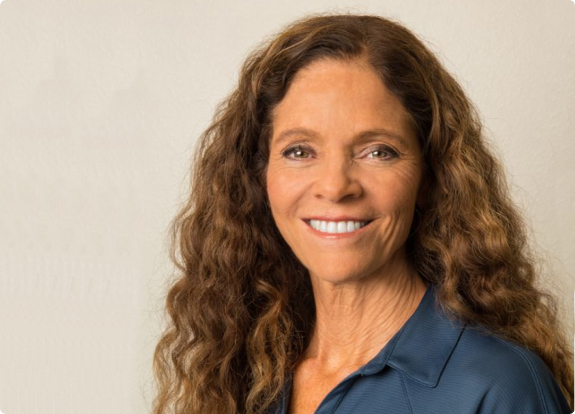 A Reno resident for the last 26 years, Linda has always had a passion for substance abuse prevention and rehabilitation. She earned her license as an Alcohol and Drug Counselor in Nevada in 1999 and holds a NAADAC certification.

Linda co-founded Timely Testing with Nicole in 2013 providing her with valuable experience in the mining industry. This experience later sparked the desire to develop Protected at Work.

“My focus for many years has been on how to help people who are struggling with substance-abuse disorders.”

Protected At Work was founded with the purpose of providing a foundation for employees to implement safe practices at the workplace. Our trainings are conducted either on-site or virtually, according to the specific needs of your business.

We provide MSHA Part 48, MSHA Part 46, and MSHA Refresher Training courses. Your workers will receive valuable takeaways and knowledge which, they can easily integrate into their work day while developing a zero-tolerance for complacency.

We provide comprehensive OSHA training and courses to ensure your employees are able to identify hazardous situations and reduce the risk of accidents.

The Protected At Work Experience

Combining professionalism and industry-expertise to educate your business through our comprehensive training services.

Our Affiliations And Partners

Previous
Next
Get In Touch